There has been another development in the unfolding initiative of the To the Stars Academy of Arts and Science. Dr. Hal Puthoff rarely speaks publicly about his work on a range of exotic projects.

June 8, 2018 in Las Vegas marked an exception to this policy when he spoke at a joint conference of the Society for Scientific Exploration (SSE) and the International Remote Viewing Association (IRVA). Puthoff’s background is quite extraordinary and is summarized on the TTS/AAS website as follows:
In his address to the SSE/IRVA conference Puthoff became the third member of the TTS/AAS team to publicly discuss the FLIR video released to and published by the New York Times on December 16, 2017. As with Christopher Mellon and Luis Elizondo, he made it quite clear the advanced aerospace object was not of human design without saying it was of extraterrestrial origin.
This is in keeping with TTS/AAS’s strategy to advance the Disclosure process without breaking any non-disclosure agreements, releasing any classified documents or directly stating, let alone confirming the phenomena extraterrestrial in origin. This approach was likely a condition for receiving clearance – from whom we do not know – to proceed with the project.
PRG has reviewed all the interviews of and statements by TTA/AAS team members, and this is the message PRG is hearing: 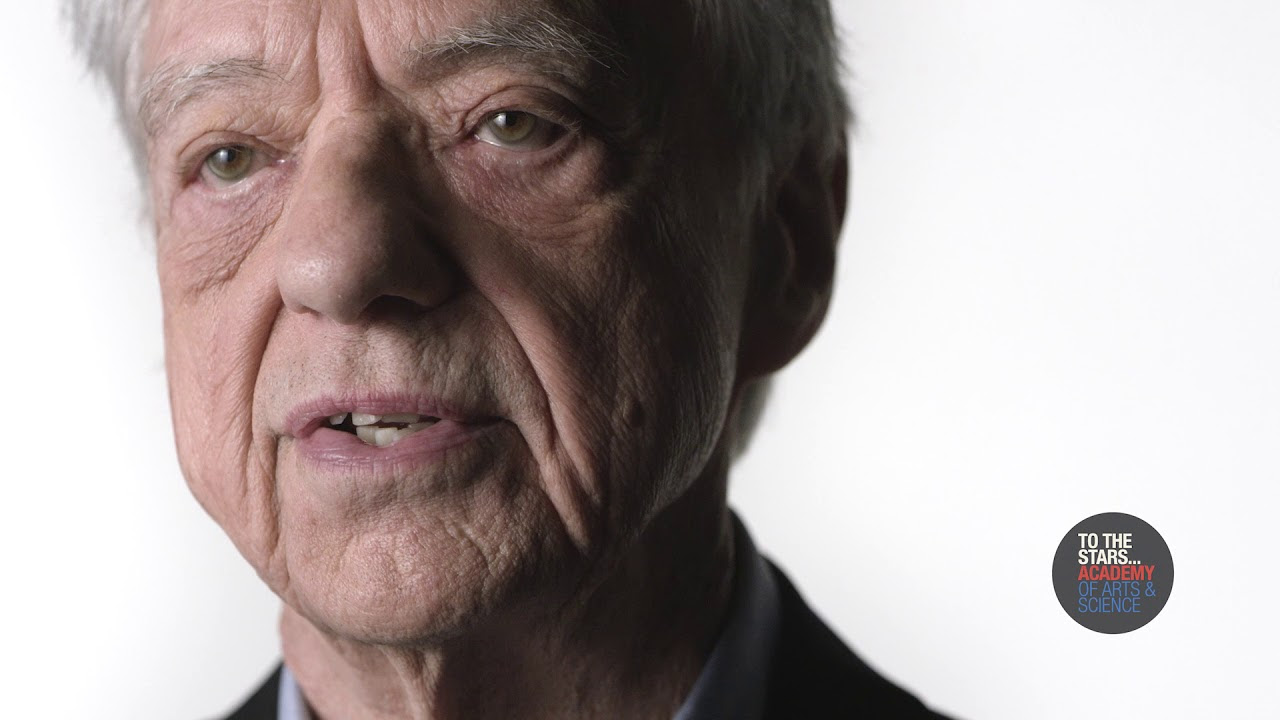 In 1967, Puthoff earned a Ph.D. in electrical engineering from Stanford University.[1][2][3] He then worked with, and invented, tunable lasers and electron beam devices, concerning which he holds patents, and he is co-author (with R. Pantell) of Fundamentals of Quantum Electronics (Wiley, 1969), published in English, French, Russian and Chinese. Puthoff published papers on polarizable vacuum (PV) and stochastic electrodynamics topics, which are examples of alternative approaches to general relativity and quantum mechanics.
Puthoff took an interest in the Church of Scientology in the late 1960s and reached what was then the top OT VII level by 1971.[3] Puthoff wrote up his "wins" for a Scientology publication, claiming to have achieved "remote viewing" abilities.[4] In 1974, Puthoff also wrote a piece for Scientology's Celebrity magazine, stating that Scientology had given him "a feeling of absolute fearlessness".[5] Puthoff severed all connection with Scientology in the late 1970s.[6]
In the 1970s and '80s Puthoff directed a CIA/DIA-funded program at SRI International to investigate paranormal abilities, collaborating with Russell Targ in a study of the purported psychic abilities of Uri Geller, Ingo Swann, Pat Price, Joseph McMoneagle and others, as part of the Stargate Project. Both Puthoff and Targ became convinced Geller and Swann had genuine psychic powers.[7] However, Geller employed sleight of hand tricks.[8]
In 1985, Puthoff founded a for-profit company, EarthTech International in Austin, TX. At about the same time, he founded an academically-oriented scientific research organization, Institute for Advanced Studies at Austin (IASA), also in Austin, TX, where he is Director.[9] Independent of the Institute for Advanced Study in Princeton, NJ, IASA pursues more focused research on topics specifically related to energy generation and space propulsion, with funding from anonymous donors.
Puthoff and EarthTech were granted a US Patent 5,845,220[10] in 1998 after five years delay. The claims were disputed that information could be transmitted through a distance using a modulated potential with no electric or magnetic field components. The case is used for educational purposes in patent law[11] as an example of a valid patent where "The lesson of the Puthoff patent is that in a world where both types of patents are more and more common, even a competent examiner may fail to distinguish innovation from pseudoscience."

Uri Geller was studied by Russell Targ and Puthoff at the Stanford Research Institute (SRI). Targ and Puthoff declared to have demonstrated that Geller had genuine psychic powers, though it was reported that there were flaws with the controls in the experiments and Geller was caught using sleight of hand on many other occasions.[12][13] According to Terence Hines:


Geller turned out to be nothing more than a magician using sleight of hand and considerable personal charm to fool his admirers. The tests at SRI turned out to have been run under conditions that can best be described as chaotic. Few limits were placed on Geller’s behavior, and he was more or less in control of the procedures used to test him. Further, the results of the tests were incorrectly reported in Targ and Puthoff’s Nature paper.[14]

The psychologists David Marks and Richard Kammann attempted to replicate Targ and Puthoff’s remote viewing experiments. In a series of thirty-five studies, they were unable to replicate the results so investigated the procedure of the original experiments. Marks and Kammann discovered that the notes given to the judges in Targ and Puthoff's experiments contained clues as to which order they were carried out, such as referring to yesterday's two targets, or they had the date of the session written at the top of the page. They concluded that these clues were the reason for the experiment's high hit rates.[15][16] Terence Hines has written:

According to Marks, when the cues were eliminated the results fell to a chance level.[18] James Randi noted that controlled tests by several other researchers, eliminating several sources of cuing and extraneous evidence present in the original tests, produced negative results. Students were also able to solve Puthoff and Targ's locations from the clues that had inadvertently been included in the transcripts.[19]
Marks and Kamman concluded: "Until remote viewing can be confirmed in conditions which prevent sensory cueing the conclusions of Targ and Puthoff remain an unsubstantiated hypothesis."[20]
Massimo Pigliucci has written Puthoff's research into zero-point energy is considered to be a pseudoscience.[21] According to Martin Gardner, Puthoff (and Targ) "imagined they could do research in parapsychology but instead dealt with 'psychics' who were cleverer than they were".[22]


Posted by Oliviero Mannucci at 5:10 PM