ALIENS ARE US - Professor: UFOs May Be Time-Traveling Humans From the Future

A new book suggests that scientists take a closer look at a seemingly bizarre idea: that it’s not extraterrestrials piloting UFOs, but time-traveling humans from the future. 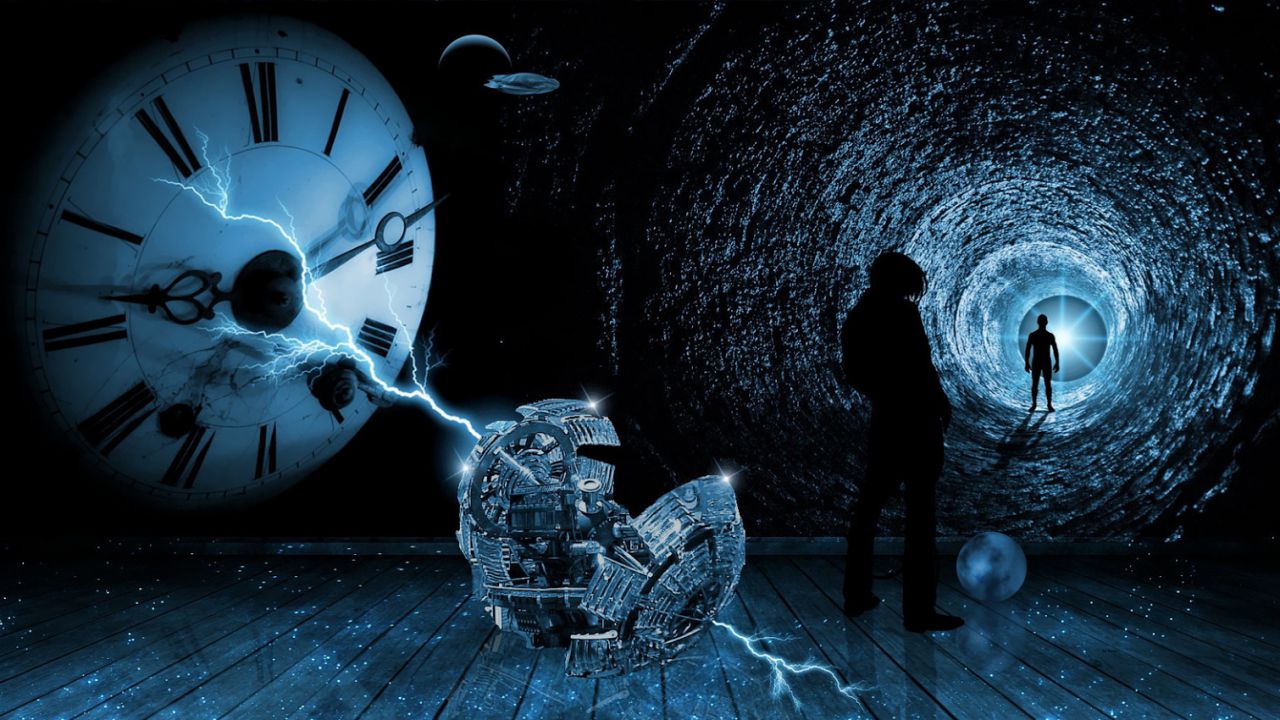 “We know we’re here. We know humans exist. We know that we’ve had a long evolutionary history on this planet. And we know our technology is going to be more advanced in the future,” author Michael Masters, a professor of biological anthropology at Montana Technological University, told Space.com. “I think the simplest explanation, innately, is that it is us [flying UFOs].”

Masters isn’t the first to float this idea. But in his new book, he attempts to support it by drawing on his expertise in anthropology. If future scientists could go back in time to see what today’s humans were like — rather than trying to learn from ancient relics — it might be hard for them to pass up the opportunity.
“The alleged abduction accounts are mostly scientific in nature,” Masters told Space.com. “It’s probably future anthropologists, historians, linguists that are coming back to get information in a way that we currently can’t without access to that technology.”

But scientists aren’t the only future humans Masters thinks could be visiting us via UFOs — he believes time travel could be a big tourist industry in the future, too.
“Undoubtedly in the future, there are those that will pay a lot of money to have the opportunity to go back and observe their favorite period in history,” he told Space.com. “Some of the most popular tourist sites are the pyramids of Giza and Machu Picchu in Peru… old and prehistoric sites.”