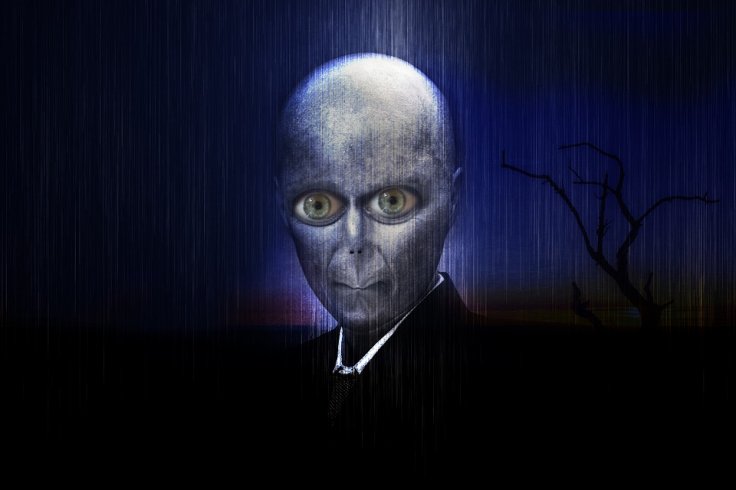 Humans have been trying to contact aliens living in deep space for the past few decades, but no experiment or project has succeeded in finding extraterrestrials on distant planets. Now, a new study has suggested that all life forms including humans might be aliens, as comets have deposited phosphorus which is considered a vital ingredient in forming life on the earth.
How life originated on earth
Several previous studies had found that life originated on earth around four billion years ago, but until now, the exact way in which the seeds of life came on the blue planet was unknown. The new study suggests that comets were actually the cosmic messengers that sowed the seeds of life on earth.
The study led by Victor Rivilla, a researcher at the Arcetri Astrophysical Observatory, part of Italy's National Institute for Astrophysics, tried to determine how phosphorus arrived on earth. With the help of the Atacama Large Millimeter/submillimeter Array of telescopes in Chile and the European Space Agency's Rosetta spacecraft, scientists who took part in the study retraced the journey of phosphorus back through space.
Using the telescope array, scientists found that molecules of phosphorus were made in the wake of massive stars as they form. These phosphorus molecules might have been delivered to earth by a fallen comet, and the presence of phosphorus in comet 67P substantiates this fact.
"Phosphorus is essential for life as we know it. As comets most probably delivered large amounts of organic compounds to the Earth, the phosphorus monoxide found in comet 67P may strengthen the link between comets and life on Earth," said Kathrin Altwegg, the principal investigator for the ROSINA instrument and co-author of the study, CNN reports.
Will humans discover aliens in the near future?
As the search to locate alien life continues, a NASA scientist had recently claimed that extraterrestrial existence will be confirmed by 2021. The comments were recently made by NASA chief scientist Dr Jim Green, and he claimed that alien life, at least in its microbial form will be discovered by 2021 on Mars by either NASA or ESA. Dr Green also added that humans are not ready to accept the facts surrounding the existence of extraterrestrials.