Over the course of our existence, humanity has struggled to definitively answer the question: “Are we alone?” 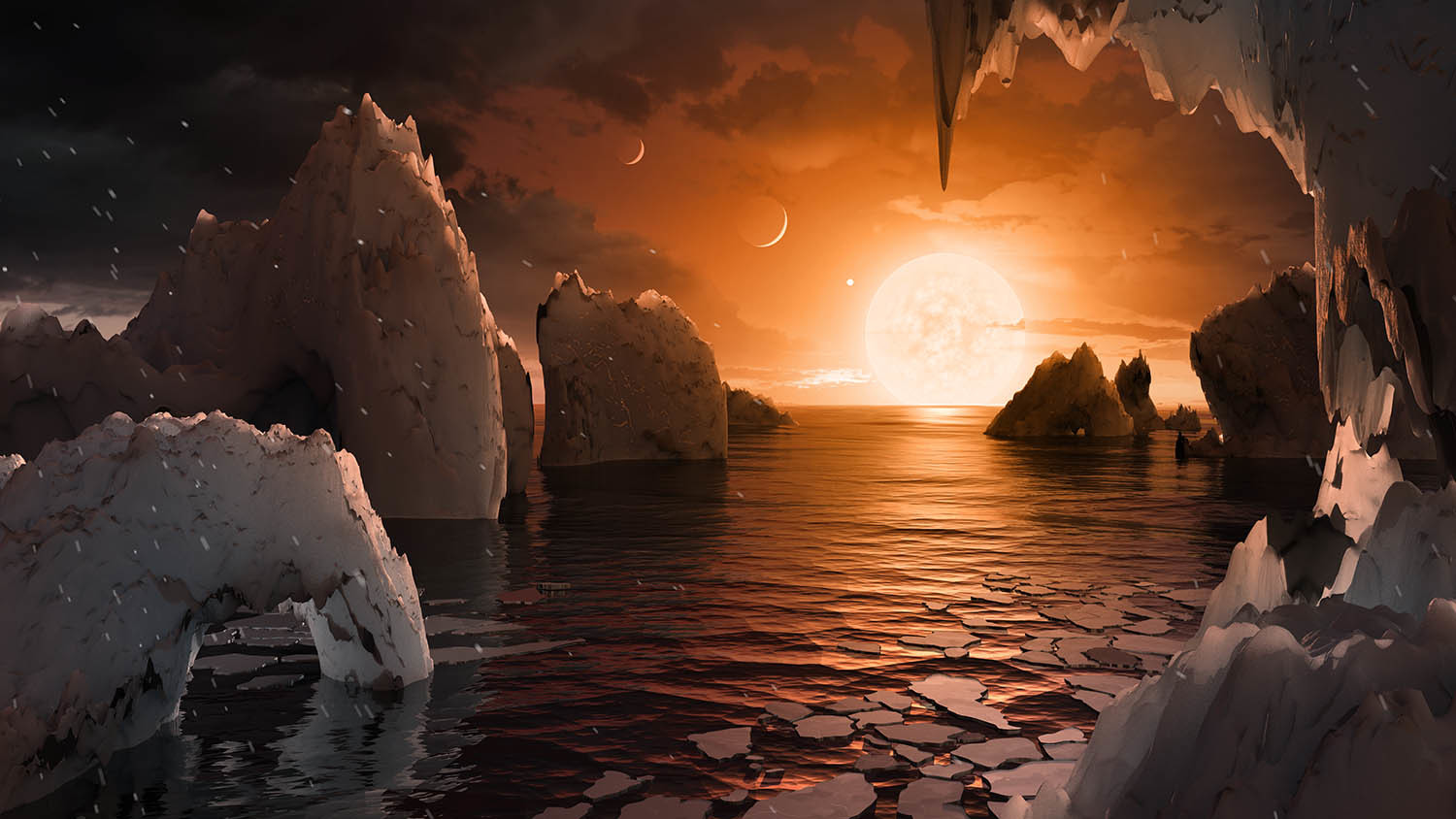 Is Earth the only planet in the vast cosmic sea that contains life? As our technology becomes more advanced, we get closer and closer to the answer.
Our solar system contains a multitude of worlds, planetary bodies ranging from ice planets to gas giants with magnificent rings to rocky, terrestrial worlds like our own. But what lies out beyond our stellar neighborhood?
It’s only been in the last few decades that scientists have detected planets orbiting other stars. We call them exoplanets. Since that initial discovery, researchers have trained their telescopes on the cosmos in search of new and different worlds.
Their efforts were not in vain, as thousands of exoplanets have been detected. Now, scientists are starting to shift their focus to the individual planets and learning as much as they can about them. Do they contain life? What are they made of? What kind of atmosphere do they have?
These are the types of questions we hope to answer about the alien worlds that fill our universe.

One element essential to life on Earth is oxygen. Its presence is what scientists refer to as a biosignature. (These are the types of things NASA’s next Mars rover will look for.) A recent paper published in Nature Astronomy details a new technique that scientists are hoping will help them detect the presence of oxygen in exoplanet atmospheres.
Like methane, oxygen is a biosignature but its presence does not guarantee we will find life. There are plenty of non-biological processes that produce oxygen (as well as methane). However, if other biosignatures are detected in addition to oxygen, the chances of life increase significantly.
NASA’s Curiosity rover detected a methane cycle on Mars that varies with the seasons. However, its orbital counterparts — European spacecraft TGO and Mars Express — have not. The science team is working to identify what is causing the methane spikes as well as why it seems to disappear as it rises through the atmosphere.


“Oxygen is one of the most exciting molecules to detect because of its link with life, but we don’t know if life is the only cause of oxygen in an atmosphere,” Edward Schwieterman, an astrobiologist at UC Riverside and co-author on the study, said in a statement. “This technique will allow us to find oxygen in planets both living and dead.”
The new method was developed by a team led by Thomas Fauchez, a planetary scientist at NASA’s Goddard Space Flight Center. It is derived from the behavior of oxygen molecules in Earth’s atmosphere.
When oxygen molecules collide, they produce a signal—a very subtle dip in infrared radiation. Unfortunately, that signal is so faint that current observatories cannot detect it in distant planets. But that will soon change. NASA’s latest and greatest telescope, the James Webb Space Telescope (JWST) will come online sometime in the next few years. Fauchez’s team has shown that JWST, which will observe the universe in the infrared, should have what it takes to spot it.


“Before our work, oxygen at similar levels as on Earth was thought to be undetectable with Webb,” said Fauchez in a statement. “This oxygen signal is known since the early 1980s from Earth’s atmospheric studies but has never been studied for exoplanet research.”
In the meantime, NASA’s Mars 2020 rover will launch to the red planet in July. Once it’s on Mars, it will study Jezero Crater, the site of an ancient river delta and scan the region for signs of life (like oxygen, methane, and other biosignatures). The rover will also bag up bits of Mars to be returned to Earth at a later date.